Welcome to the DC Action Figure Visual and Price guides.

View price and visual guides for the McFarlane and Mattel Multiverse Action figures.

Mattel DC Multiverse action figures were originally released from 2016-2019. Some sets were Collect N Connect (CNC) which are similar to Marvel's Build A Figure (BAF) concept. In 2020, McFarlane took over the multiverse line of action figures that are 7” scale figures with 22 points of ultra articulation. 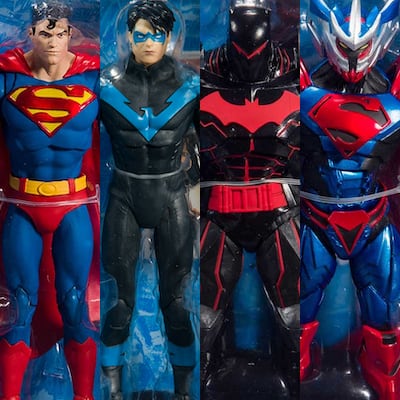 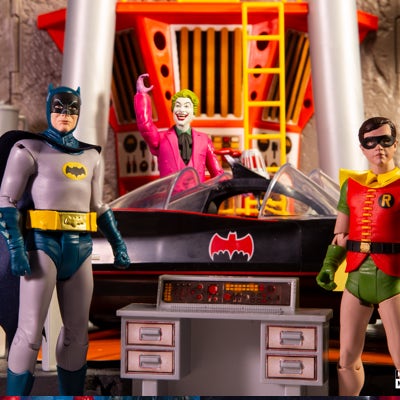 McFarlane 5" scale series based upon the original series released by Kenner in the 1980s. 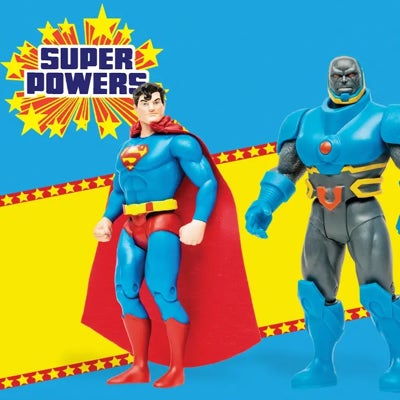 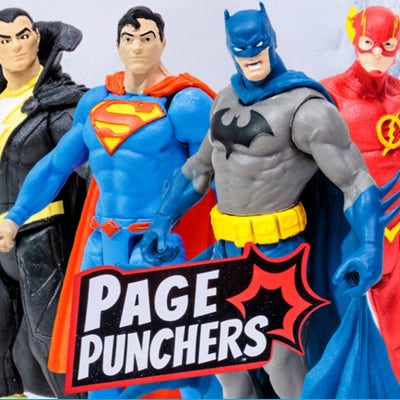 The original line of Super Powers Collection produced by Kenner in the 1980s. 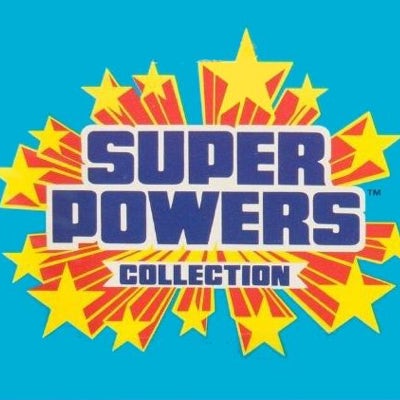