Find the past and current value for Black Series action figures. Updated daily for each of these series: 6" Black Series, Archive Collection and Credit Collection.

Figures shown with a

represent the biggest changes in price compared to the previous month.

Browse the series by pictures and click on a figure to see more info: 6" Black Series, Archive Collection and Credit Collection. 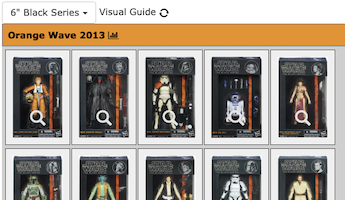 Find variations based upon figure paint, accessories or how it was packaged. The knockoff guide shows figures that are sold without Hasbro authorization. Get the best deal using the Amazon Prime and eBay price checkers. Find your favorite figure By Movie they appeared in. 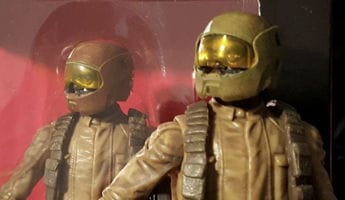 : Figures marked with a caution symbol have potential knockoffs or reproductions. Purchase with caution. 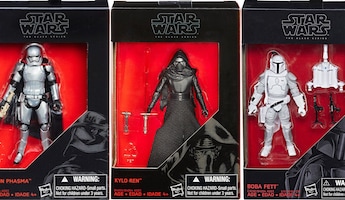 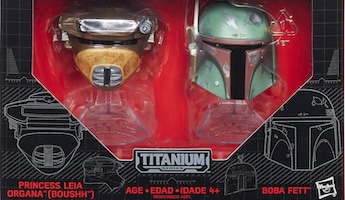 Where it all started with the original Kenner Star Wars action figures and vehicles: Price Guide and Visual Guide. 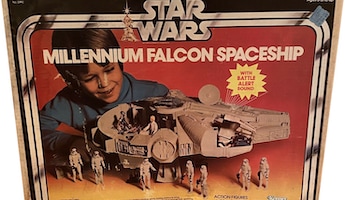 Recreating the nostalgia of the original Kenner action figures, these figures were first released in 2010: Price Guide and Visual Guide. 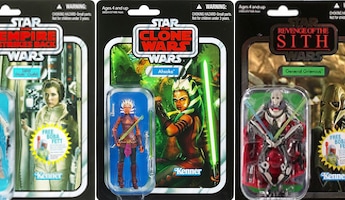 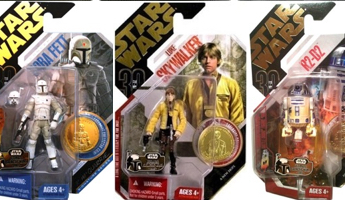 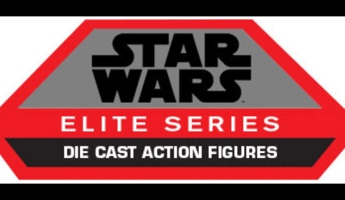 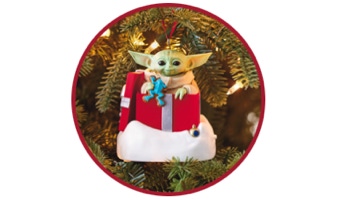 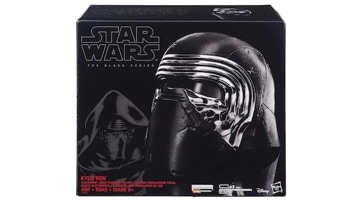 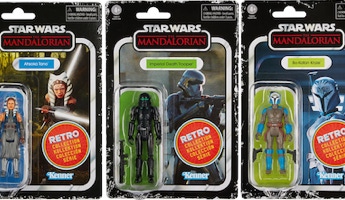 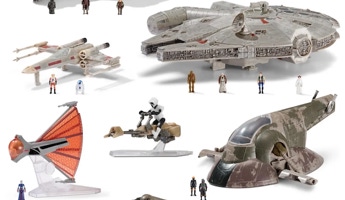